an animated tribute to the Southern Reach trilogy by Jeff VanderMeer One of our favorite books from last year is Annihilation by Jeff VanderMeer. The book is written from the perspective of a biologist on a scientific expedition to Area X, a pristine wilderness that has mysteriously appeared along the coast. Through her observations of this unspoiled ecosystem we begin to unravel the bizarre mysteries of the region. In one of the most intriguing scenes, she discovers a “topographic anomaly”, an inverted tower burrowing deep into the ground with walls covered in living text.

I saw that the letters, connected by their cursive script, were made from what would have looked to the layperson like rich green fern-like moss but in fact was probably a type of fungi or other eukaryotic organism. The curling filaments were all packed very close together and rising out from the wall. A loamy smell came from the words along with an underlying hint of rotting honey. This miniature forest swayed, almost imperceptibly, like sea grass in a gentle ocean current.

We created an animated homage to this scene in the book using our Xylem system to grow the letters like a slime mold colonizing a surface.

Here are some of our previous generative typography experiments. 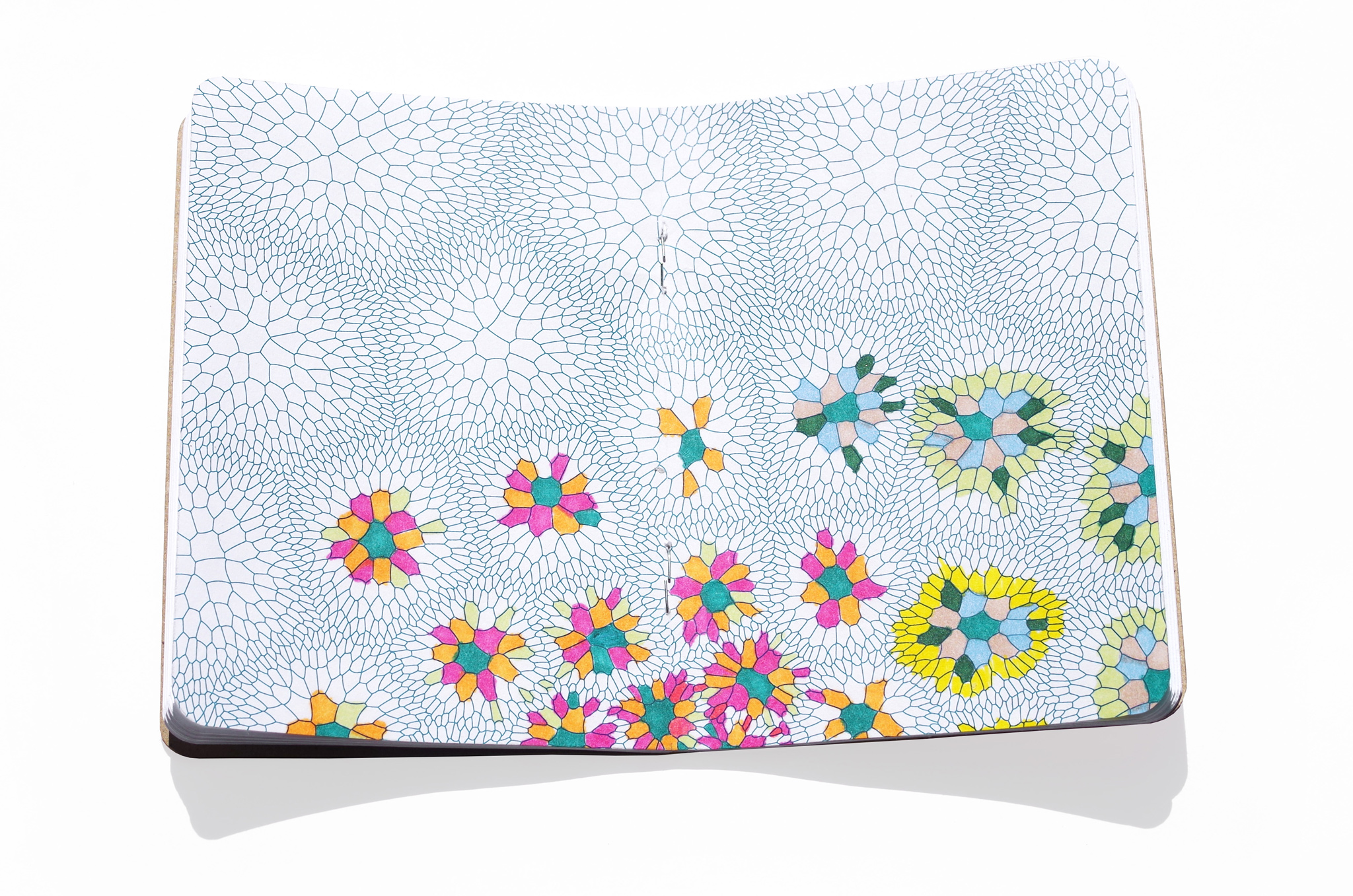 Nervous System Gets UnGRIDDED: A New Series of Coloring Books and Notebooks 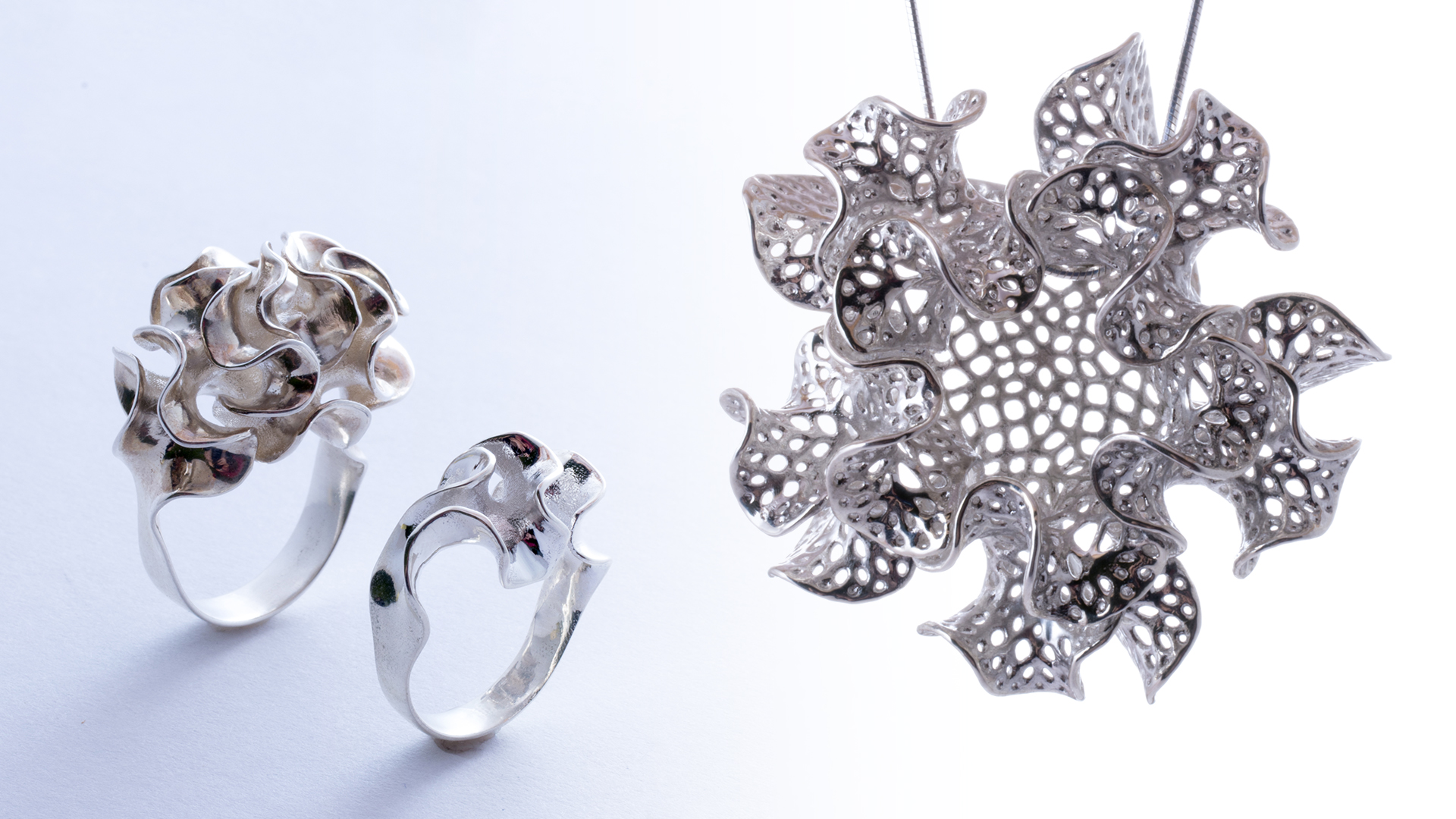 Floraform – an exploration of differential growth 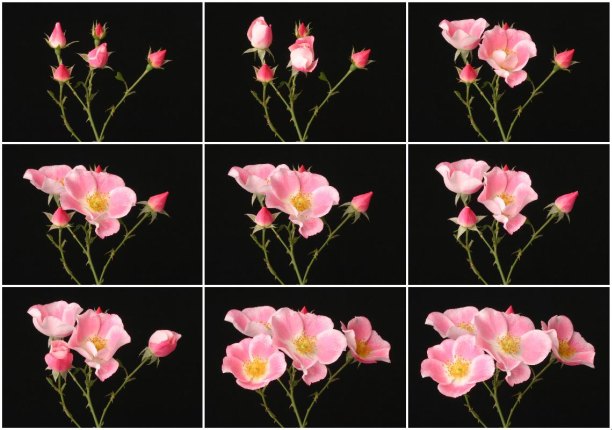